Warning: count(): Parameter must be an array or an object that implements Countable in /srv/www/sicham.org/cm/libraries/shmanic/util/ip.php on line 39

Warning: count(): Parameter must be an array or an object that implements Countable in /srv/www/sicham.org/cm/libraries/shmanic/util/ip.php on line 39
 Content Media - Sicham Donation

Rasullah (sallallahu ‘alayhi wa sallam) said:
The believers are like a building, they support and strengthen each other’
(Sahih Bukhari, hadith: 481 and Sahih Muslim, Hadith: 2585)

Sayyiduna Nu’man ibn Bashir (radiyallahu ‘anhu) reports that Nabi (sallallahu ‘alayhi wa sallam) said:
‘The believers in their mutual mercy, love and compassion are like a body, when one limb is in pain the rest of the body joins in insomnia, fever and restlessness’
(Sahih Bukhari, Hadith: 6011) 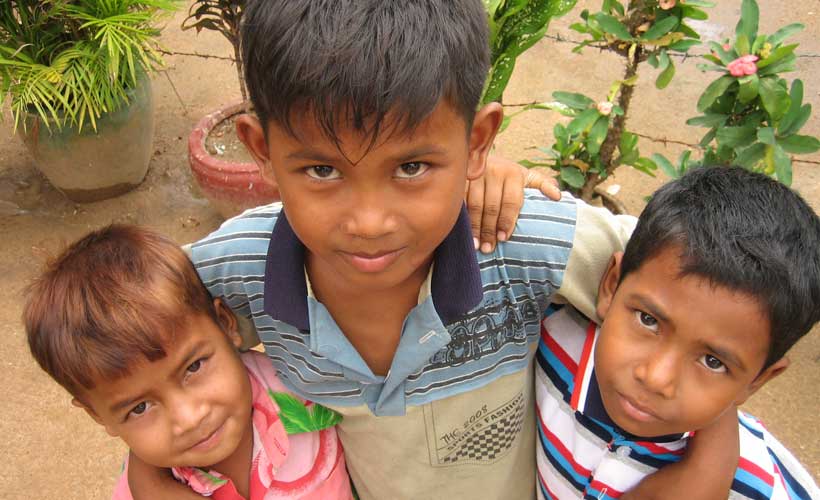 Hadith on Orphans: Whoever cares for orphans will be in Paradise

Sahl ibn Sa’d reported: The Prophet, peace and blessings be upon him, said, “The one who cares for an orphan and myself will be together in Paradise like this,” and he held his two fingers together to illustrate.

`A’ishah (may Allah be pleased with her) reported, “A woman came to me with her two daughters. She asked me (for charity) but she found nothing with me except one date-fruit, so I gave it to her. She accepted it and then divided it between her two daughters and herself ate nothing out of that. She then got up and went out. When the Messenger of Allah (peace be upon him) came in, and I narrated to him the story, he said, “He who is involved (in the responsibility) of (bringing up) daughters, and he is benevolent towards them, they would become protection for him against Hell-fire.” (Al-Bukhari and Muslim)
Jabir ibn `Abdullah (may Allah be pleased with him) narrated that the Prophet (peace be upon him) said, “Fear Allah concerning women! Verily you have taken them on the guarantee of Allah, and intercourse with them has been made lawful unto you by words of Allah.” (Muslim) 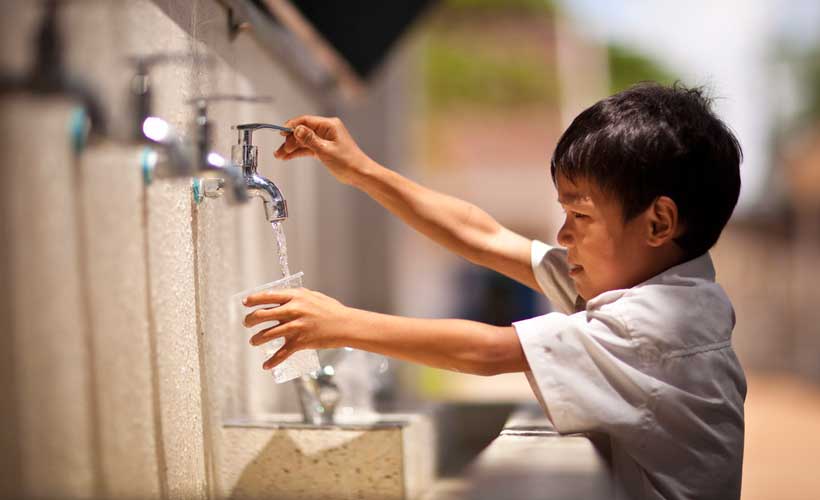 “(While Allah’s Apostle, Peace Be Upon Him, came in Medina, here there was not another source of water except the Ruma Well), and He said, “For anyone who will purchase the Ruma Well and use its water jointly with other Muslims a wonderful place in the Garden of Eden will be prepared. Then Uthman, may Allah forgives him, bought it (the well)”. It is obvious that Uthman has bought the well and given it to Muslims of Medina for use.

Do not the Unbelievers see that the heavens and the earth we joined together (as one Unit of Creation), before we clove them asunder? We made from water every living thing (Quran, 21-30).

And God has created every animal from water: of them there are some that creep on their bellies; some that walk on two legs; and some that walk on four. God creates what He wills; for verily God has power over all things (Quran, 24-45).

Providing water to others is considered as sadaqah, a good. Some hadith, or traditions attributed to the Prophet Muhammad, relate to the obligation to assist the thirsty ones, whether humans or animals. According to a hadith, a little dog in need was given assistance by a man who descended to the bottom of a pit with no little effort, held his shoe with the mouth to fill it with water and gave the water to the dog. In so doing, he obtained divine favour. These are beautiful stories that help us to reflect upon. And let’s not forget that we reflect thanks to water. 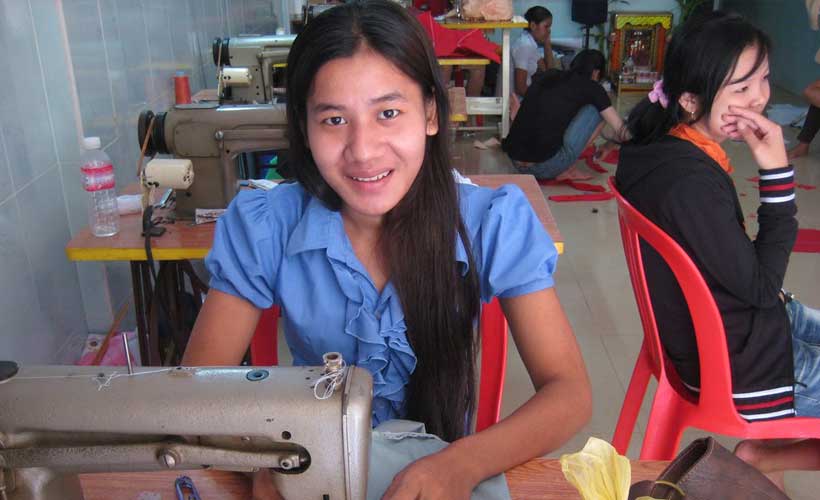 Rights of Women are Inviolable

`A’ishah (may Allah be pleased with her) narrated, “The Prophet (peace be upon him) said, “O Allah, I declare inviolable the rights of two weak ones: the orphans and women.” (An- Nasaa’i)

Narrated Abu Sa`id Al-Khudri, “Some women requested the Prophet (peace be upon him) to fix a day for them as the men were taking all his time. On that he promised them one day for religious lessons and commandments.” (Al-Bukhari)

Donation For Vegetables and Fruits 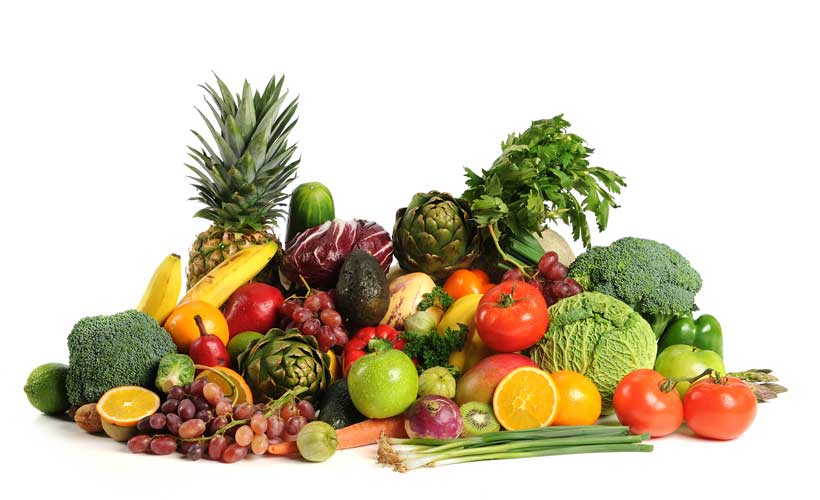 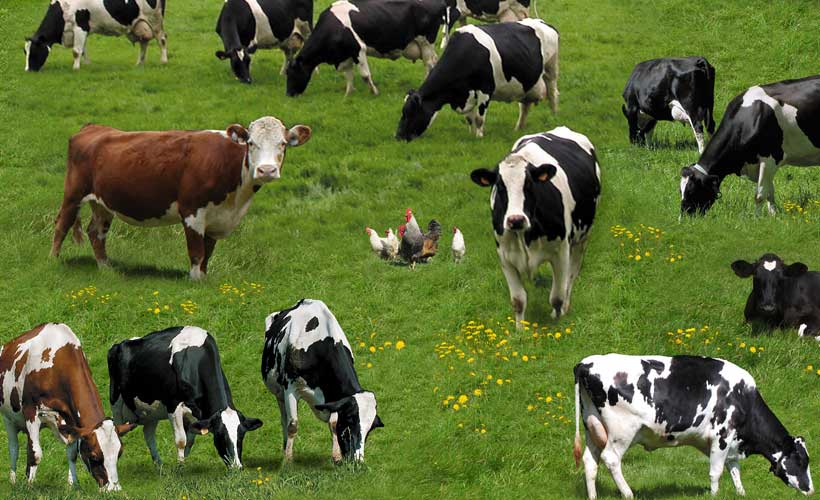 The Quran says that animals form communities, just as humans do:

"There is not an animal that lives on the earth, nor a being that flies on its wings, but they form communities like you. Nothing have we omitted from the Book, and they all shall be gathered to their Lord in the end" (Quran 6:38).

The Quran further describes all living things as Muslim, in that they live the way Allah created them to live and obey Allah's laws in the natural world. Although animals don't have free will, they follow their natural, God-given instincts and can be said to "submit to God's will," which is the essence of Islam.

Because animals are living creatures with feelings and connections to the larger spiritual and physical world, Muslims must consider their lives as worthwhile and cherished:

“Seest thou not that it is Allah Whose praise all beings in the heavens and on earth do celebrate, and the birds (of the air) with wings outspread? Each one knows its own (mode of) prayer and praise, and Allah knows well all that they do.” (Quran 24:41)

Islam forbids treating animals cruelly or killing them except for food. Muhammad often chastised his companions, or followers, who mistreated animals and spoke to them about mercy and kindness. Here are examples from the hadith that instruct Muslims how to treat animals:

Donation For Health and Mobile Clinics 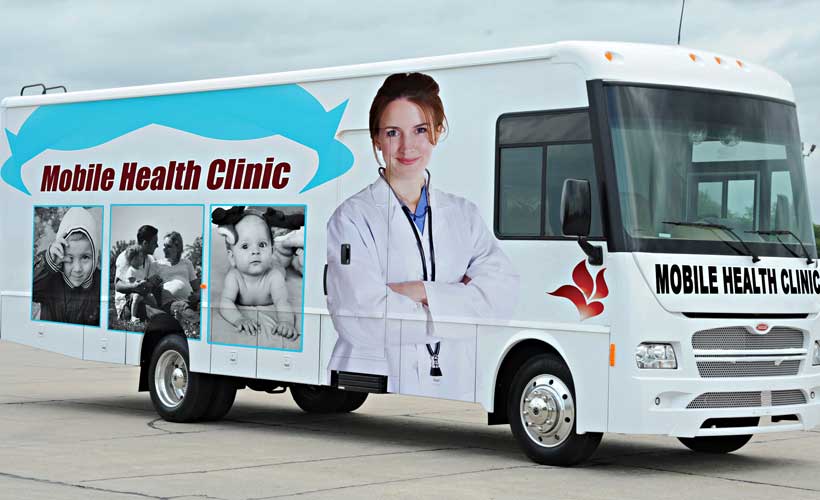 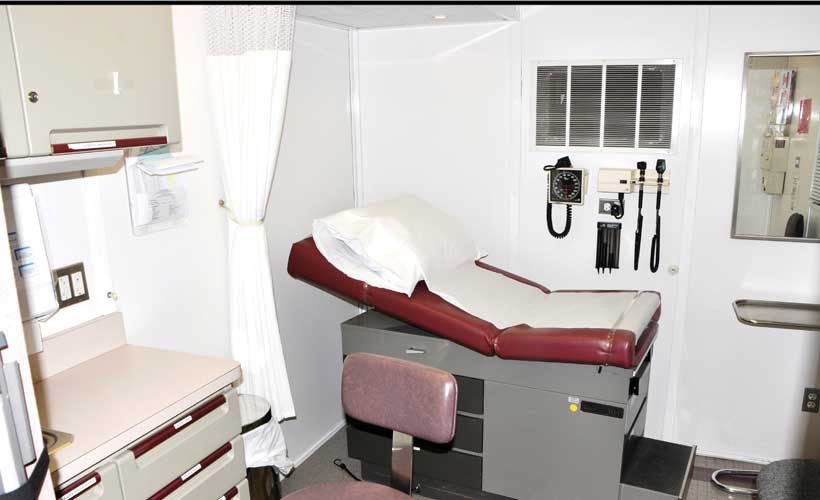 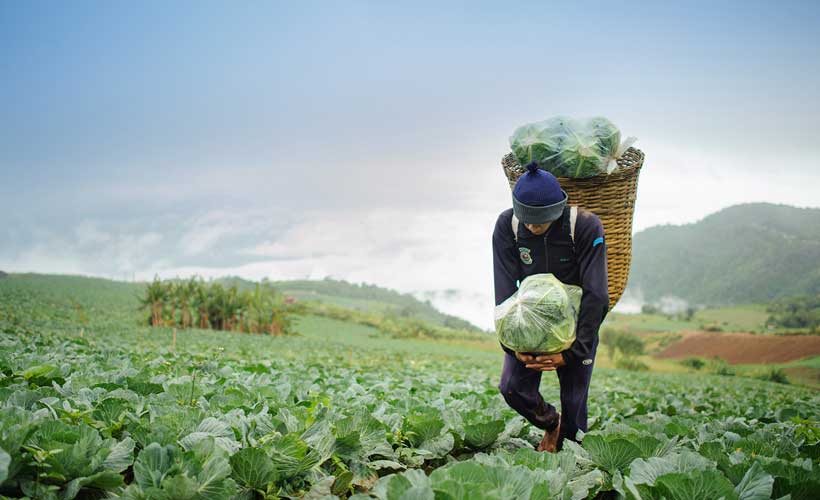 The program is run by highly respected professionals and have checks and balances along with stringent oversight for each phase/gate-keeping with sincere intention that Islamic giving & donations directly reach to each assigned person and orphan.

The Islamic Giving donation and workflow go through internal and external audit including independent CPA review and reporting.